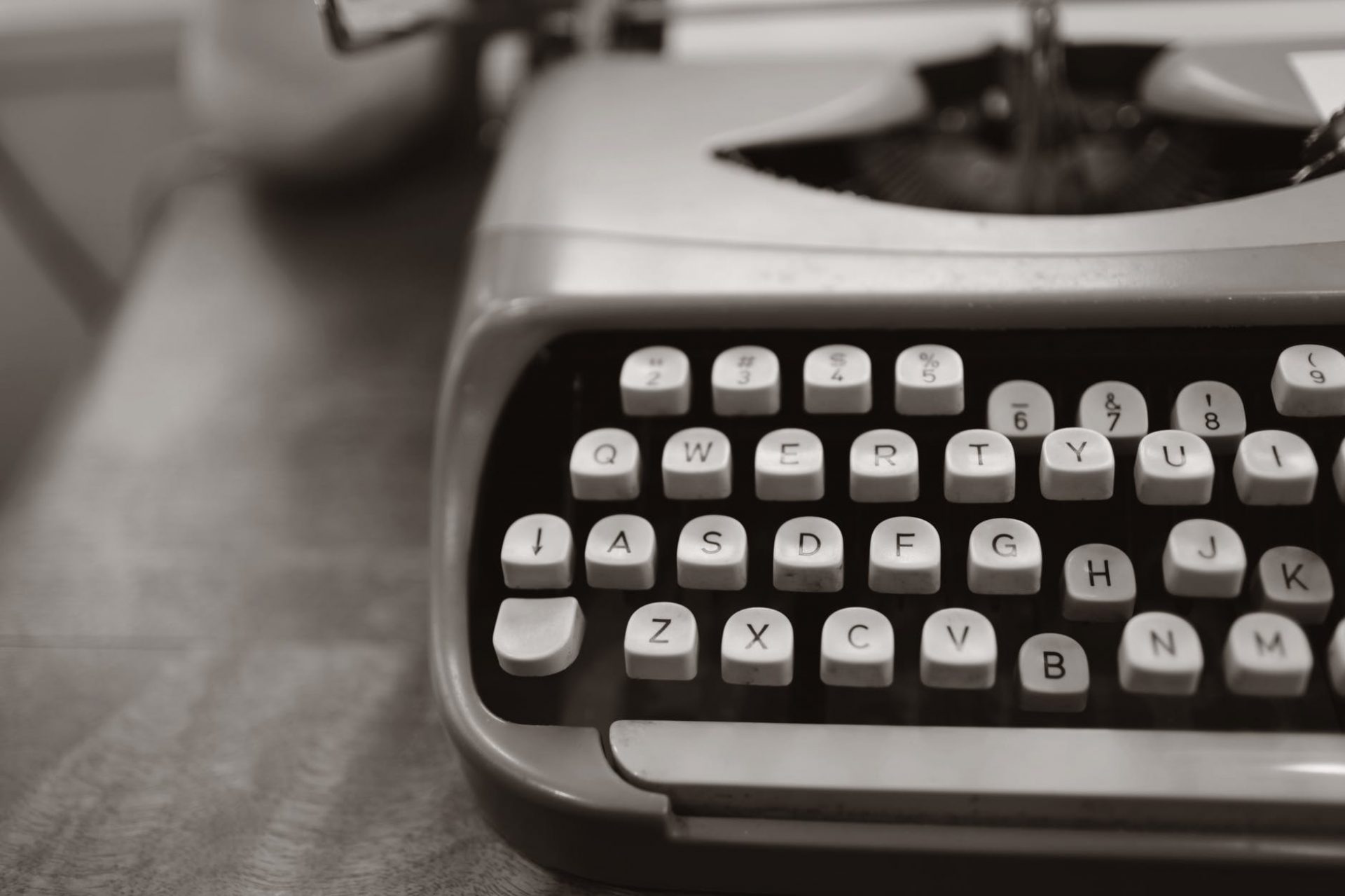 New York is Killing Me

Gil Scott Heron – As a poet and musician. His best known composition, was the song/poem titled, “The revolution will not be televised,” that was first recorded in 1970.  It was an incredibly moving poem that established him as an activist and an artist, and earned him the title of “Godfather of Rap.”  “New York is killing me,” is from his last 2010 recording “I’M Here Now.” He said the theme of the revolution will not be televised was the revolution that took place in your head.  It could not be televised because it was a shift in thinking.  This theme continued throughout his work from “Johannesburg” to the more subtle themes of the broken home in his last recording, “I’m Here Now.”

The Revolution Will Not be Televised